No Hands - Free for All 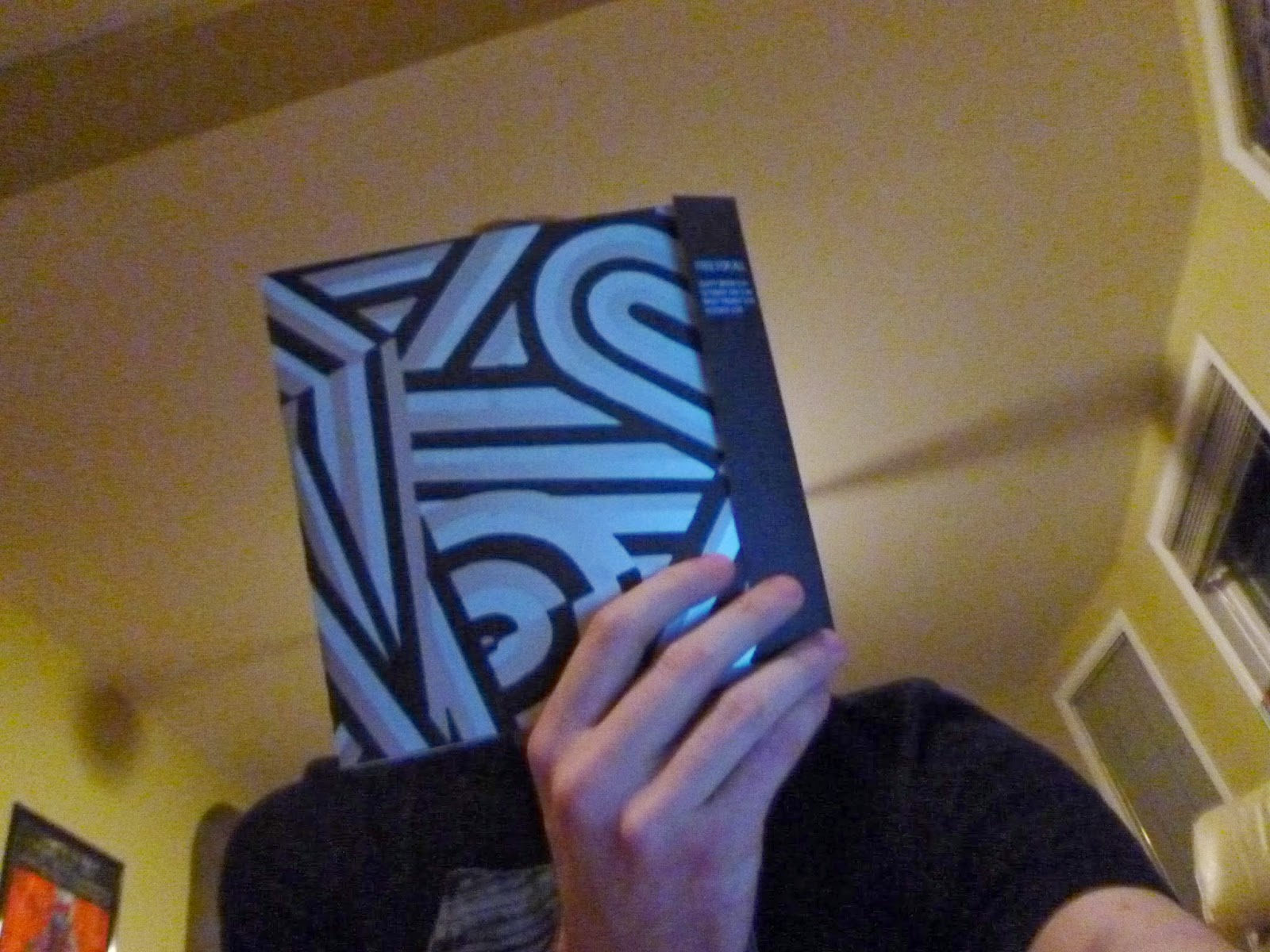 Talk about an unjustly forgotten & perfect slice of wax - Edmonton's No Hands' 7" is now lost to the annuls of memory of dudes active in the Edmonton music scene of a decade previous. But man, it should be dug out of those bins.

This came out in 2004, totheteeth/tothehilt played with them at some point, if I do recall. Really, No Hands were the most exciting band Edmonton had at that moment in time. I remember seeing them and being PSYCHED because here was a band that did it right. Fast enough, good riffs, never overstayed their welcome, and just pissed enough. There's no overt touchstone here; I guess it's John Reiss-y, I guess it's got some Touch & Go in there, but not overly abrasive or hard per se. Just jammers. "Duffy Moon" was a mixtape staple back in the day, and honestly could easily be so now. Nothing of the vigour and move has been lost to time. 4 songs, all hits. That's it.

Afterwards, they lost their drummer (who ruled on this)(who now plays in something terrible),  and released an EP that had to be completed using drum machines. The kernel of radness was still there, but much of that life was lost. It's hard to believe this came out a decade ago, it still rules as much as it did then.
~KS

Add comment
Load more...
Older Post Home
Subscribe to: Post Comments (Atom)
We don't believe in the idea that music is a financial commodity. It is this idea that creates thousands of hours of terrible music every year, while great albums by amazing bands go unnoticed. We want to bring attention to these albums. We urge everyone who downloads anything off this site to seek out the bands, buy merch from them, learn lyrics and scream those lyrics in their faces next time they roll through your town. If you're in a band and see your music on this blog and want it removed, please email us.